Hi everyone! Hope you all enjoyed the long weekend and now that we’re all back to the grind, I’m going to share the details of my trip.

So, this time we decided to visit Maine again, as  the last time we visited, weather played a big spoilsport.😑

Maine is in the northernmost part of the United States, so it had to be colder than Pennsylvania. But, not in June! Oh that’s what we thought. We anticipated bright summer, beaches and sun shining , birds chirping, 🤣but were welcomed with a drop in temperatures at Maine! Imagine the horror! Because I had packed nothing below the knee. 💁🏻‍♀️ And mountain tops were tough with that low a temperature, so I had to actually buy a pair of pants there to get me through! 😅

We drove over to Connecticut, stayed at a friend’s place, and then left for Trenton, Maine the next morning, which is around 8 hours give or take from Stamford, CT. We thought why not make a stop in between , instead of spending the whole day in travel! And there we were, at this beautiful city, set on a peninsula and has the oldest lighthouse which looks as if it’s straight out from a greeting card! Portland! It’s the city with the highest population in Maine!

Now for some of the must haves:

When you’re in Portland, DO NOT FORGET TO TRY THE CLAM CHOWDER which is available at a small food stall right outside the Portland Head light. So not only do you get to see the stunning waterfront view but also get to relish the most delicious Clam Chowder in Maine! Yes you heard it! We tried it at a lot of places in Maine, but this place holds the top spot. 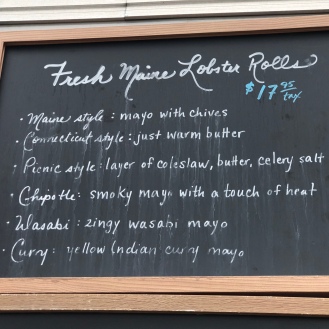 Their Lobster Rolls are heavenly too. Smeared with hot butter, these Rolls taste are simply magical. If you aren’t aware, Maine is famous for Lobsters! This food truck’s name is “Bite into Maine”.

Another thing that you must must must try is Potato Donuts! YES!! You get the world’s best potato donuts at THE HOLY DONUT in the market streets of Portland! We tried their bestseller Dark Chocolate and Sea salt donut which was ahhhmaaazinnggg! 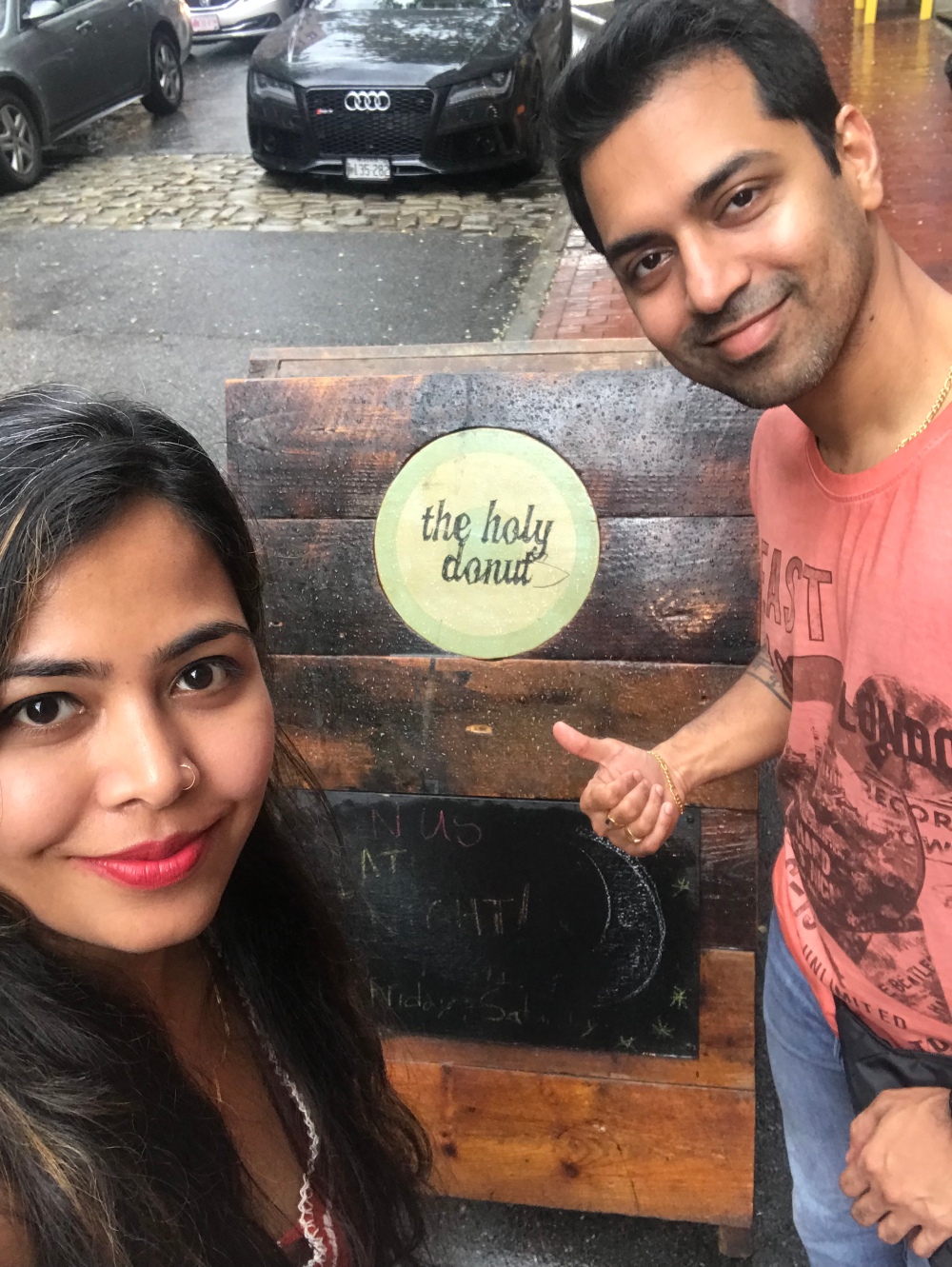 Here are few of the pictures from the trip : 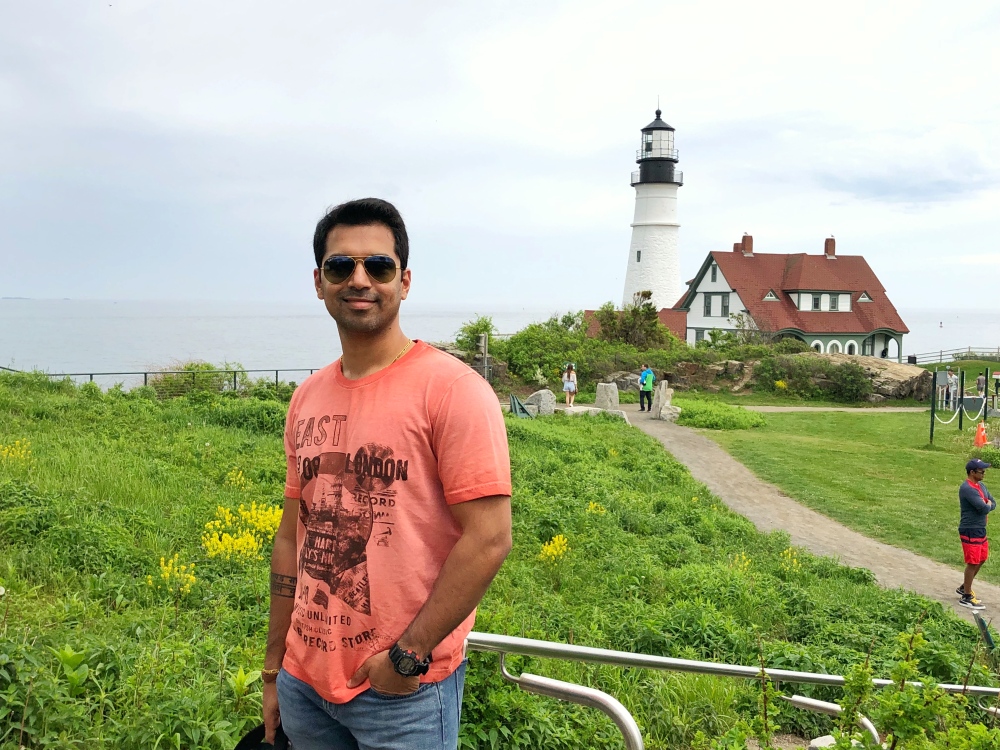 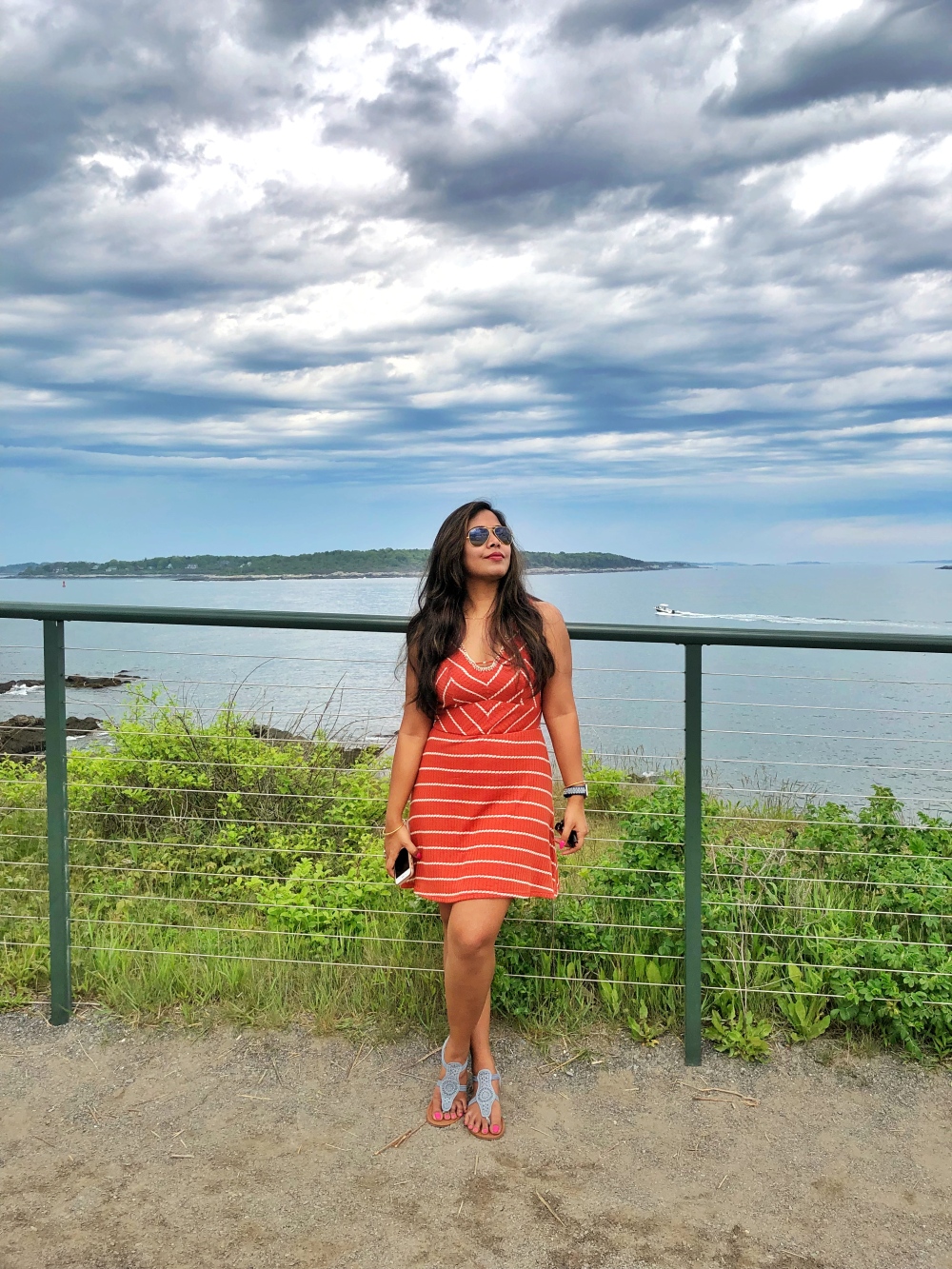 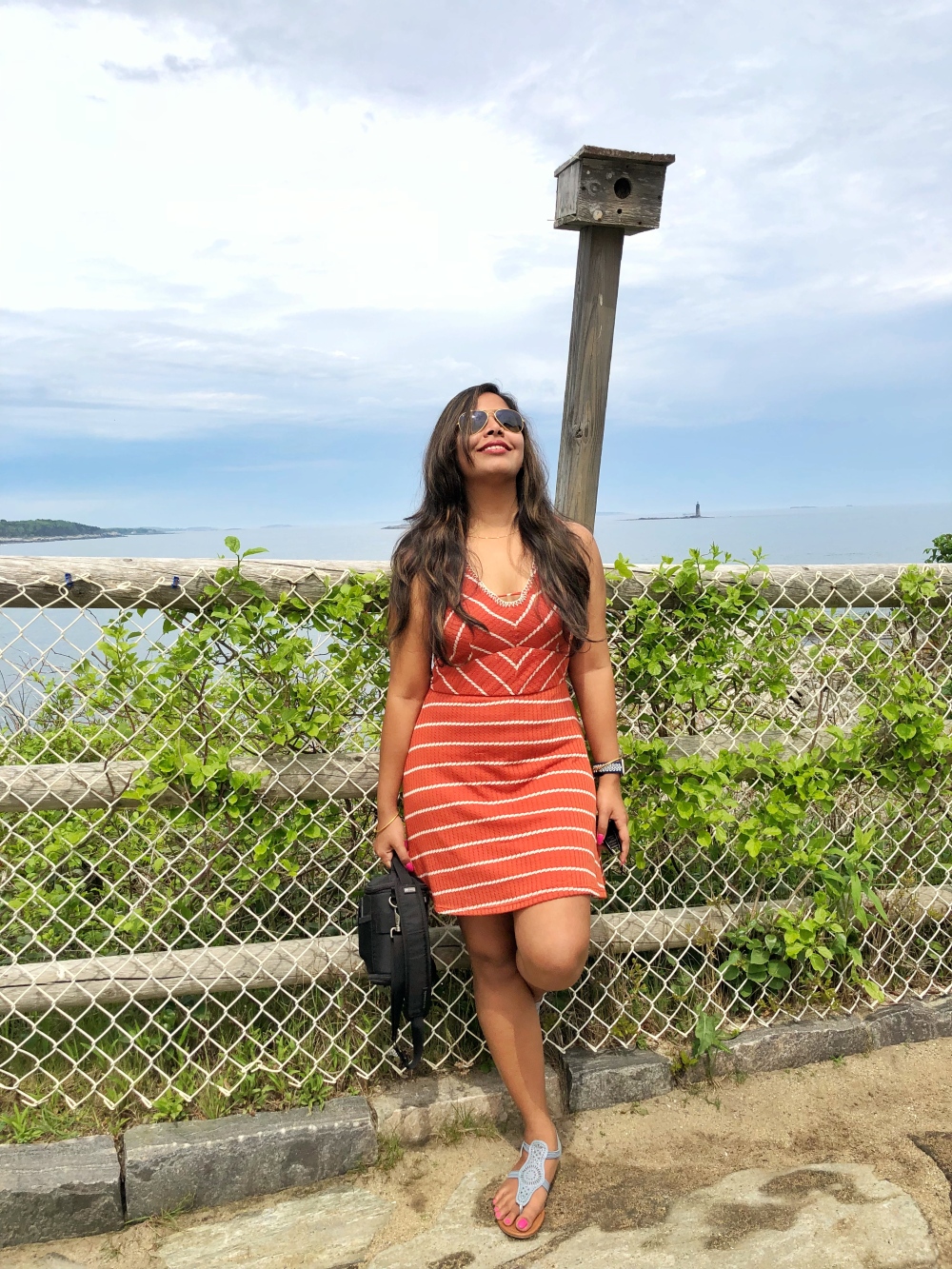 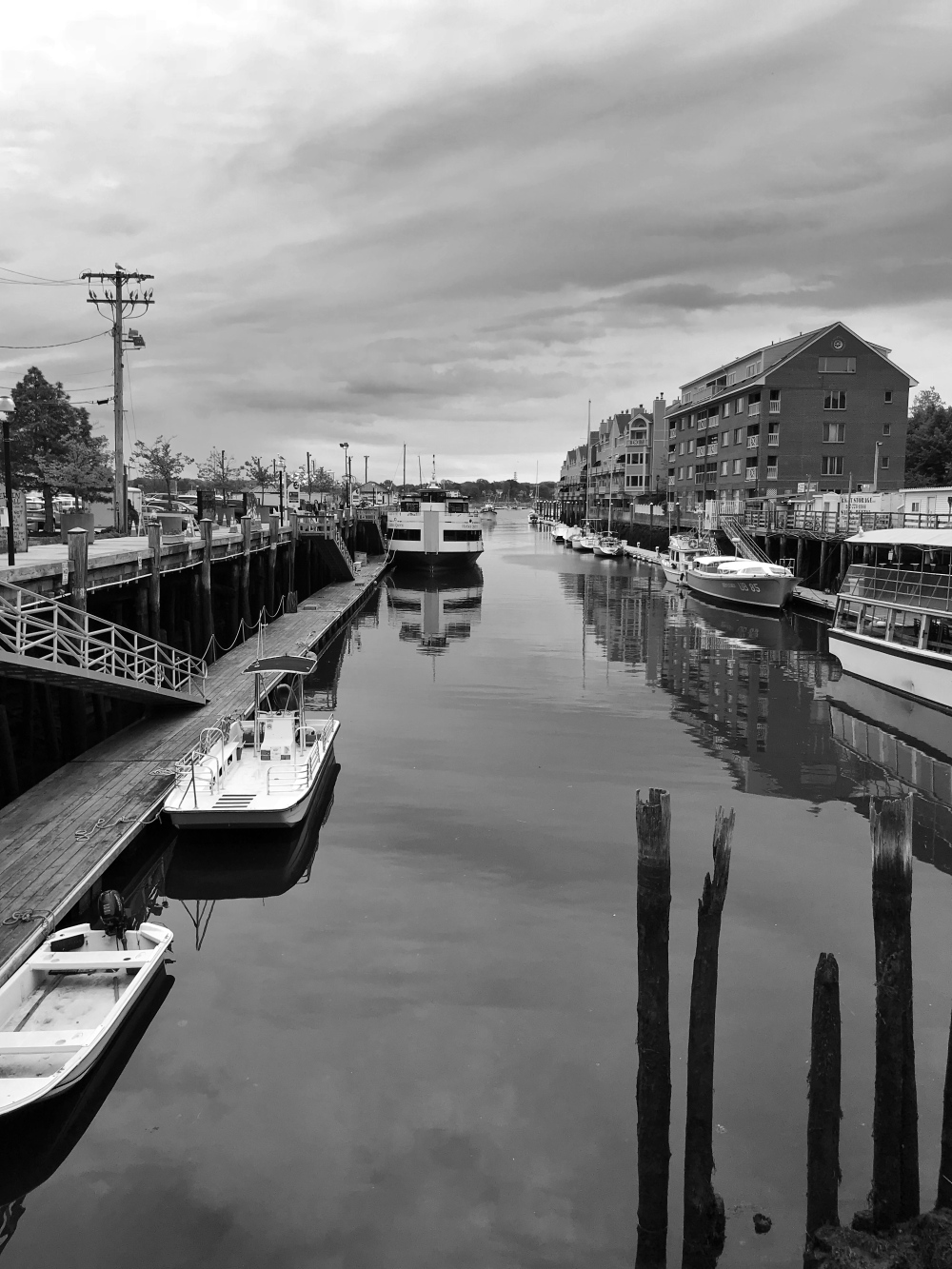 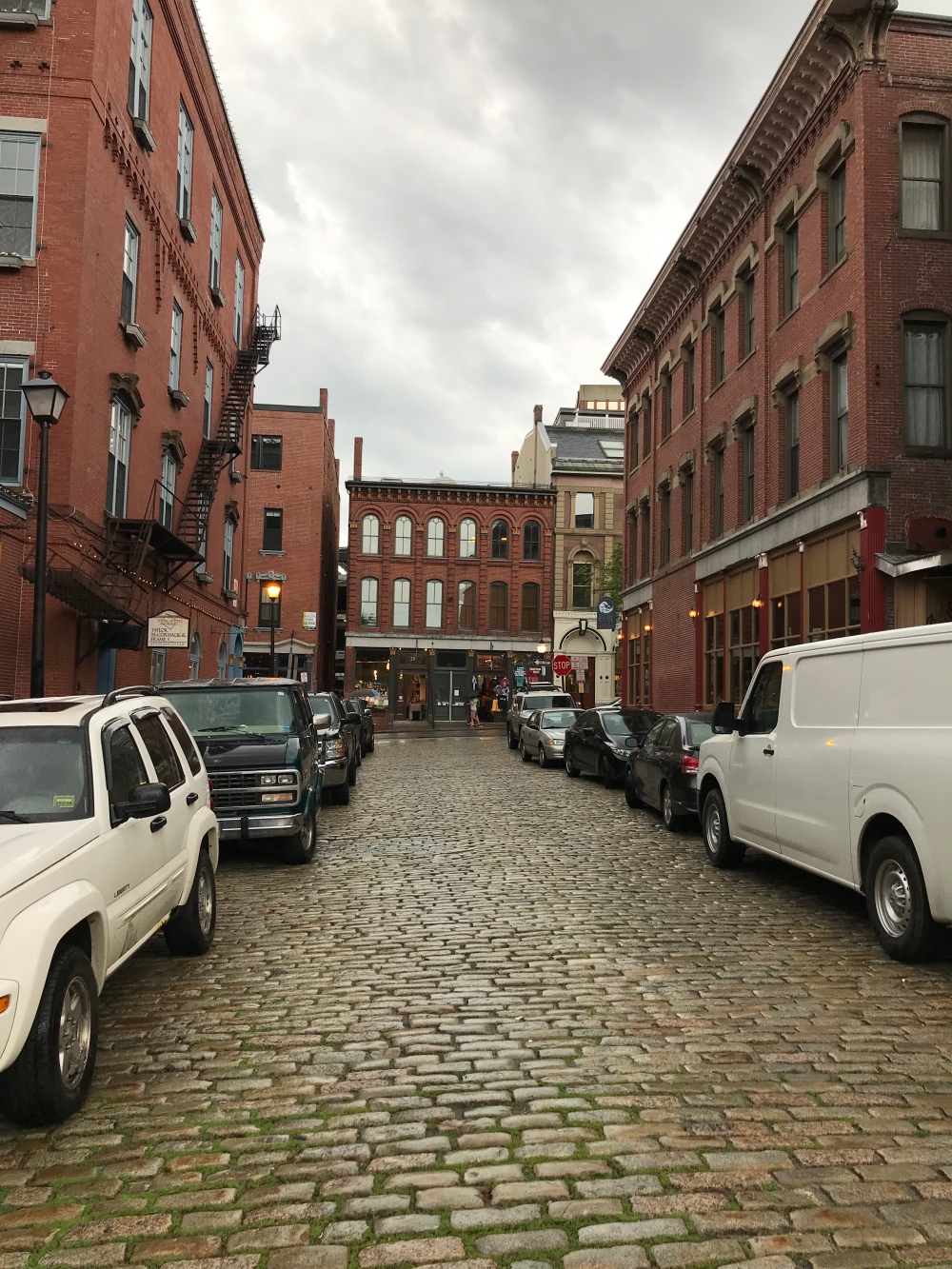 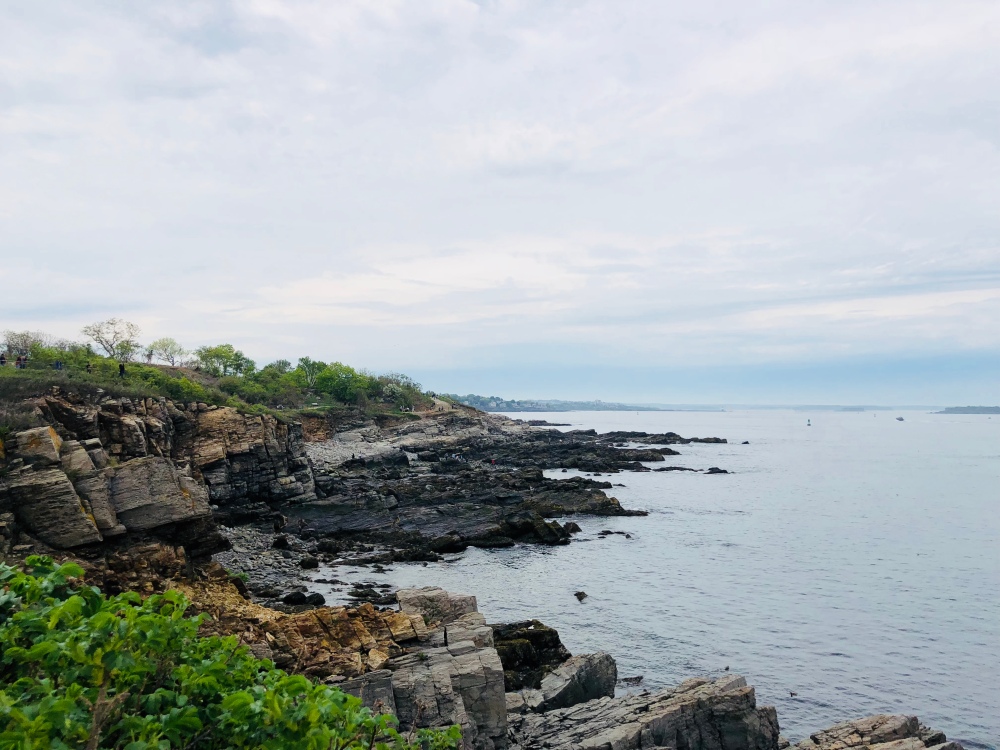 Thank you guys for the read! Will continue with the second part and update soon! Plan a trip to Maine sooner! Happy reading! 🤗